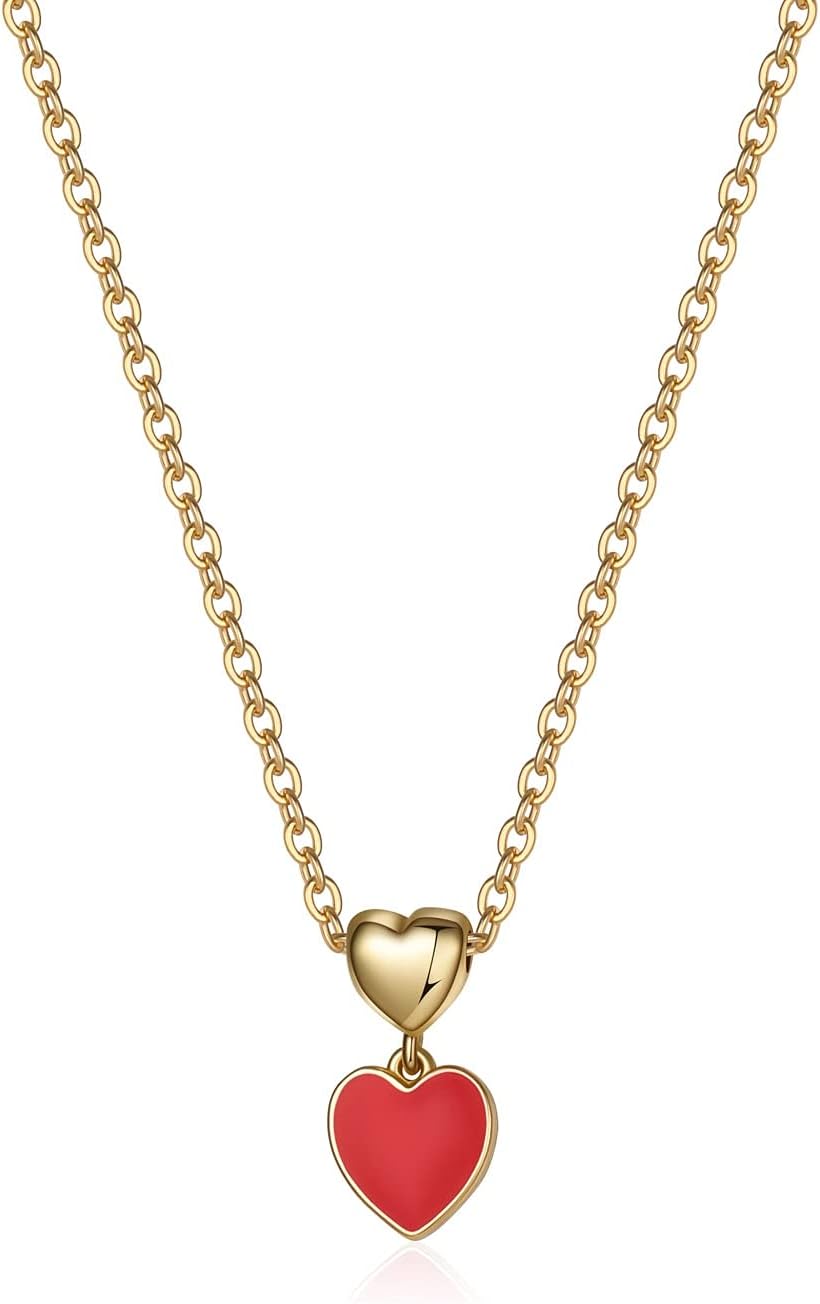 Great gifts for Mom or Grandma on Mother's Day, anniversary, birthday, or wedding celebration.
Product Name: Necklace
notes:
1. Please check the color and size before buying.
2. Product photos do not include products other than products.
3. Please note that due to different monitors, there may be slight color difference, please forgive me.
4. The above data is for reference only, the size is manually measured, the error is 1-3 cm, please allow, thank you.
5. If you find any problems with our products, please feel free to contact us via email, we will solve this problem as soon as possible.
6. Welcome to share and feedback to provide you with better services and products.
7. Thank you for visiting our shop, click to enter this shop, there will be many products for your reference